Victoria Daly Regional Council is calling on the Federal and Northern Territory Governments to step up and immediately fund a women’s safe house in the remote community of Timber Creek, where women fleeing from domestic violence are being left without any support. 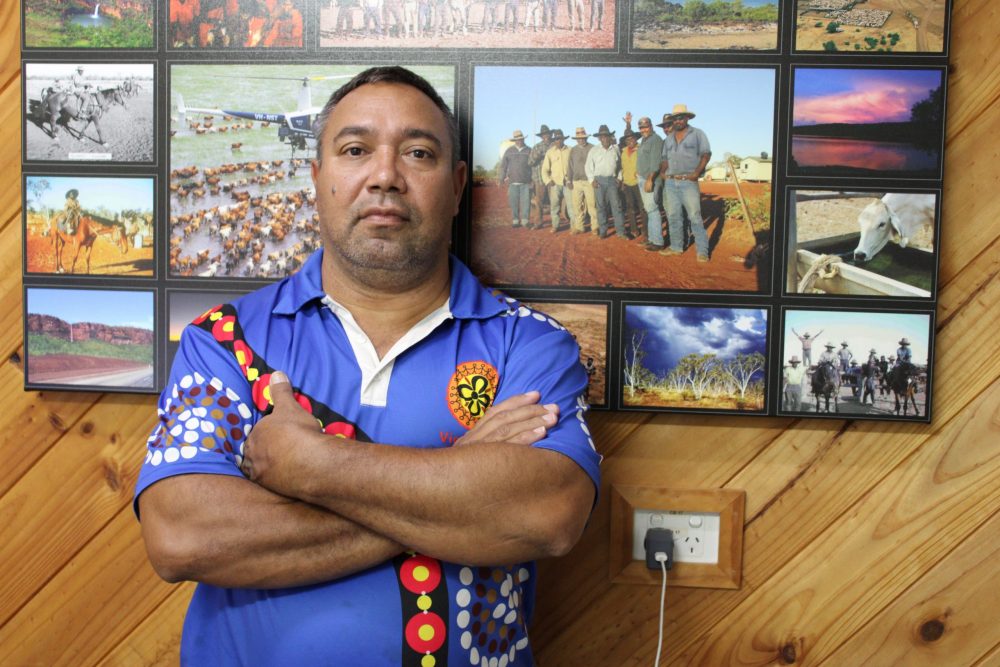 While Council has been fiercely advocating for a women’s safe house in since the Intervention in 2008, an ABC report in August and again last week on the ABC’s Four Corners program, has pushed the issue back into the spotlight.

These reports have revealed that community leaders in Timber Creek and surrounding communities of Amanbdiji, Bulla, Gilwi, One Mile, Gulardi, Myatt, and Menngen are sheltering women in their own homes in place of a safe house.

Doing so places themselves and the women they are taking in under significant stress and in danger of the perpetrator.

B. Pedwell, Victoria Daly Regional Council Mayor, said this was an issue that could no longer be ignored.

“Community leaders in the Timber Creek region have been calling for a women’s safe house since the Intervention in 2008. It’s unbelievable that more than a decade on, there’s still no funding,” Mayor Pedwell said.

“This issue has been handballed between levels of government so many times, and it’s time for action,” Mayor Pedwell said.

Councillor for Timber Creek, Shirley Garlett, said establishing a women’s safe house would make a huge difference to not only Timber Creek, but the many communities surrounding the service centre.

“Having that support and service in community is so important. Women can definitely travel to Katherine, but it’s not their home, so they are less likely to go and get help which means the abuse continues,” Garlett said.

Garlett said it was critical that education and rehabilitation programs run alongside the opening of a safehouse to achieve sustainable change.

“Our people are dying because of this, and we need to do something about it,” Garlett said.

“We need to work together to educate our communities. It must be holistic support for victims and perpetrators, so that the problem doesn’t continue to get worse.”